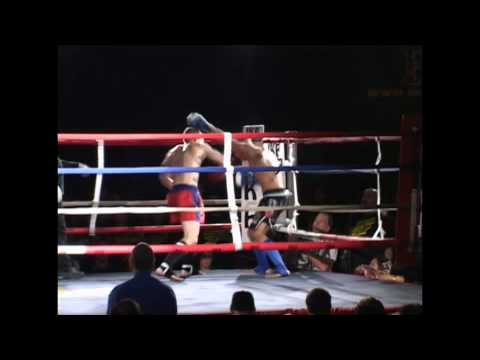 Hello everyone, back again looking to swap! I am happy to announce that I recently completed 50 confirmed trades! I have 5 sections of items to offer: Systems, Games, Amiibo, Collectibles, and Miscellaneous. Click on the name of an item to view pictures. If I don't have pictures, they are available on request. All items are NA region except where noted. Prefer to trade in continental US, of course.
I'm trying to land some hard to find wants from my list below, and to that end I'm bringing out some hard trades. If an items says hard trade, then I only want to trade it toward bolded wants from my list below (games like Shantae and the Pirate's Curse for Switch, Izuna series for DS or Virtual-On Marz for PS2). I'm also willing to add cash in such instances.
I am also happy to sell these items and have linked my GameSale post at the end! And if you see something here that isn't in my GameSale post, it might mean that I forgot to list it there or that it's only for trading, just ask.

Big lot of GBA / GBC / GB game boxes and manuals, no games - Willing to split. Please check photos for condition. All the posters included are in excellent condition. The Game Boy manual and poster in picture 8 are from a Play It Loud series original DMG box. There's also a few DS and 3DS items included.

Before you go through this long list, please note I am also happy to look at offers.
Firstly, I'm trying to track down some unusual specific items, help me out!
Other stuff I'm looking for
All my game wants are CIB except where noted. Accessories are loose. And it should go without saying, but everything should be clean and in good condition! I have sorted them by system; bold wants are high priority! But I am also open to offers for any of the systems below, so feel free to offer stuff not listed here.

I'm interested in more games than what you see on this list, feel free to make offers

GBA (can be loose but CIB preferred)

GBC (can be loose but CIB preferred for games)

GB (can be loose but CIB preferred for games)

I still need a power cord for my N64 so I'm not prioritizing acquiring games yet, but here are the games I am interested in. Would love to get CIB but will probably settle for loose for now:

I have not had an SNES in years. I am somewhat interested in acquiring a unit with the cables and at least one controller, and Mario Paint either CIB or loose with all the parts. I just really want to play Mario Paint with my kids.

Hello! I have a collection of Humble Bundle games that have been collecting dust since 2015. I would love to grab a copy of the new Modern Warfare (preferably RTX edition). I am also open to other offers as well as PayPal. I also do have more games in my Steam inventory. Feel free to provide me an offer. Thanks!
​